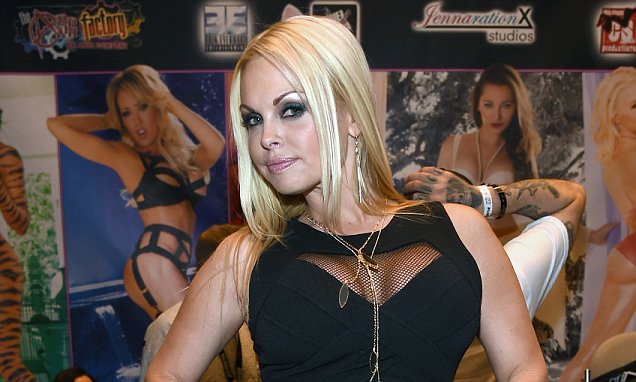 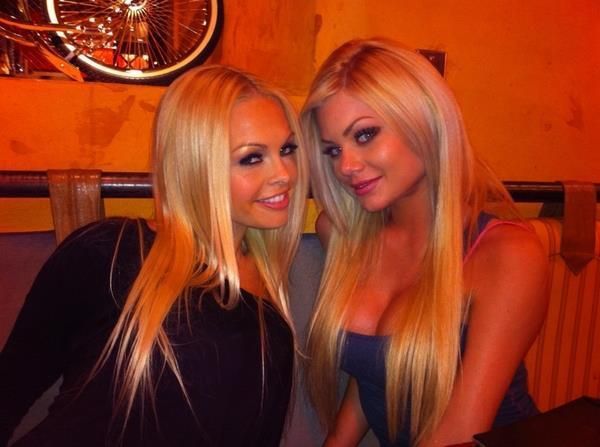 Fact from the world of sex: 80% of women have one breast (usually the left) larger than the other. 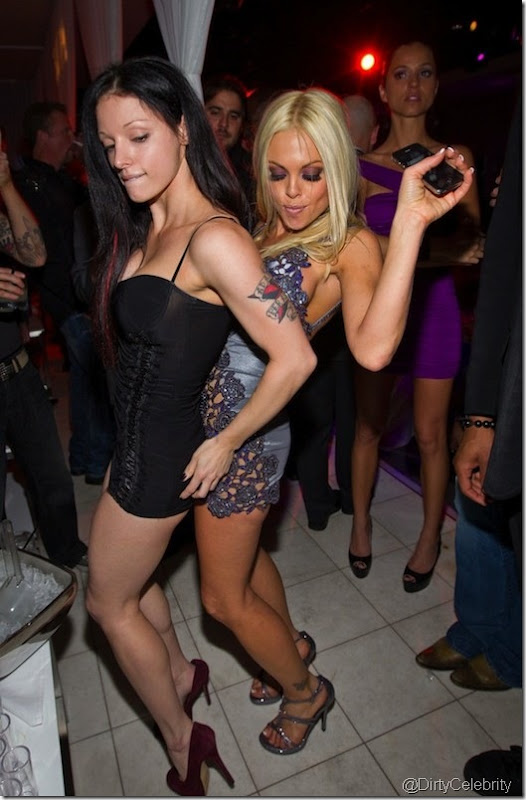 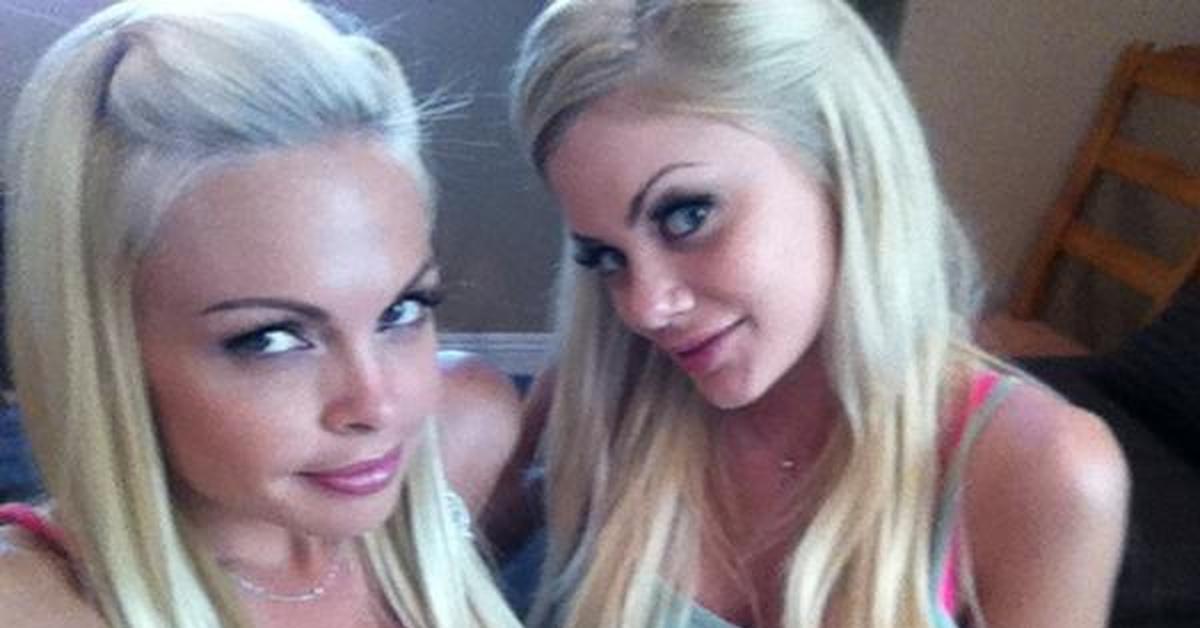 In 1988, she graduated from Moore High School. 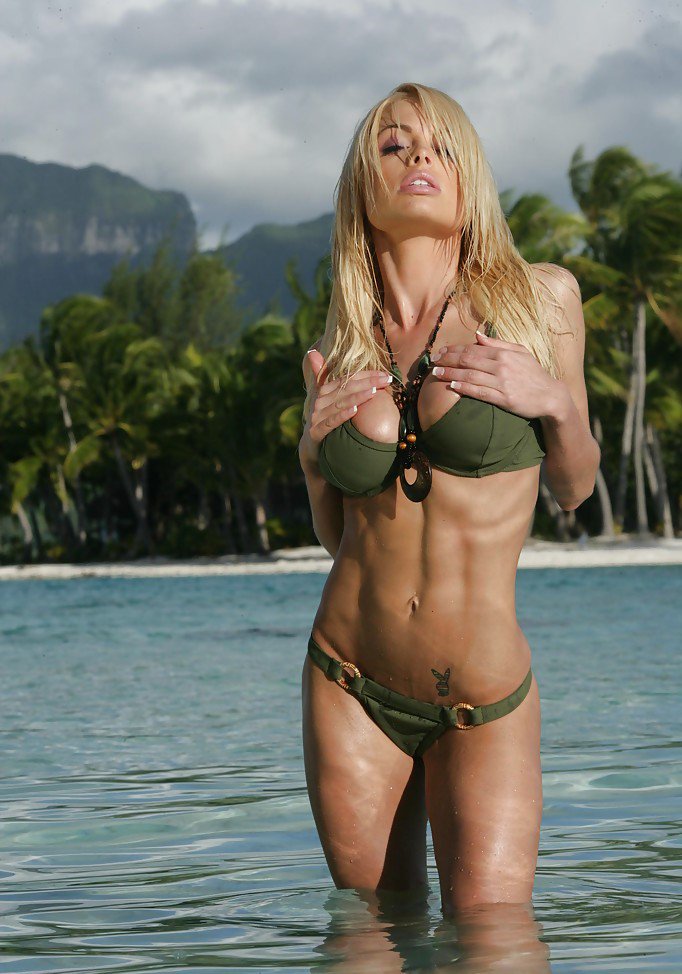 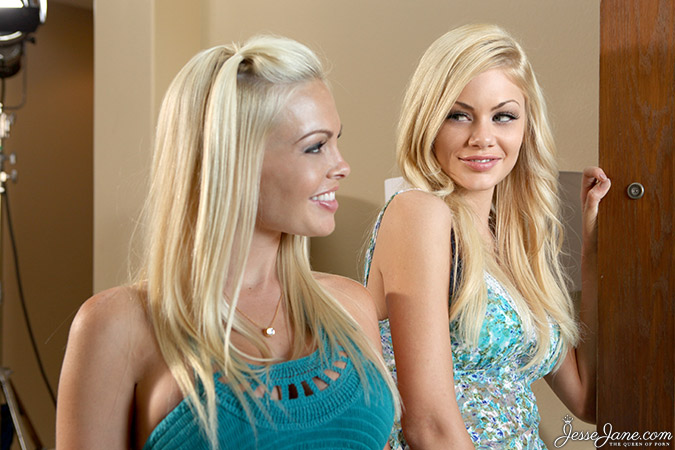 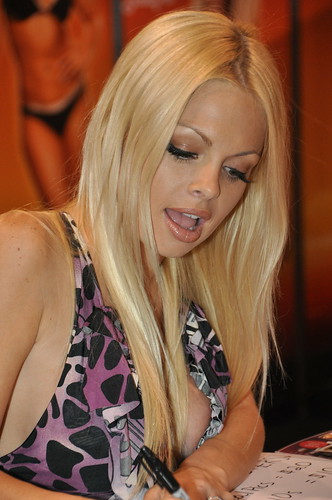