I try to focus on doing the best job I can and leave the awards to the critics and fans to decide. 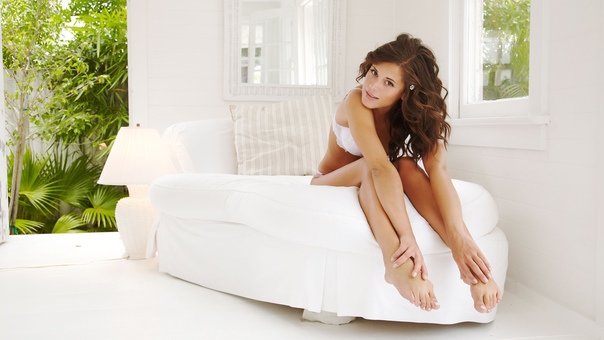 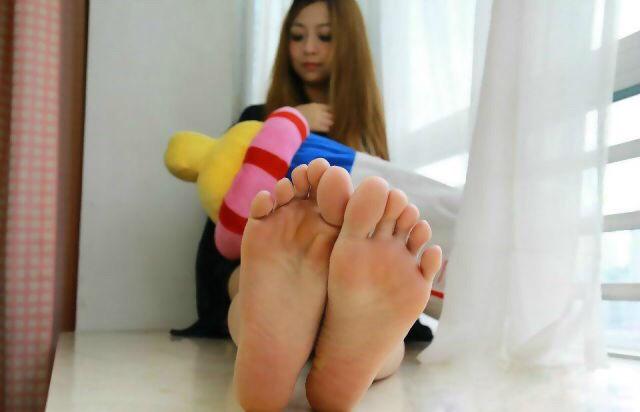 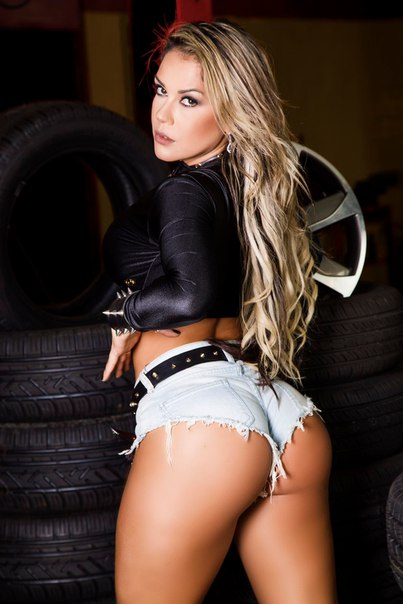 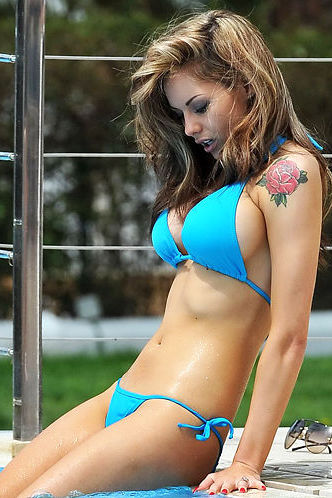 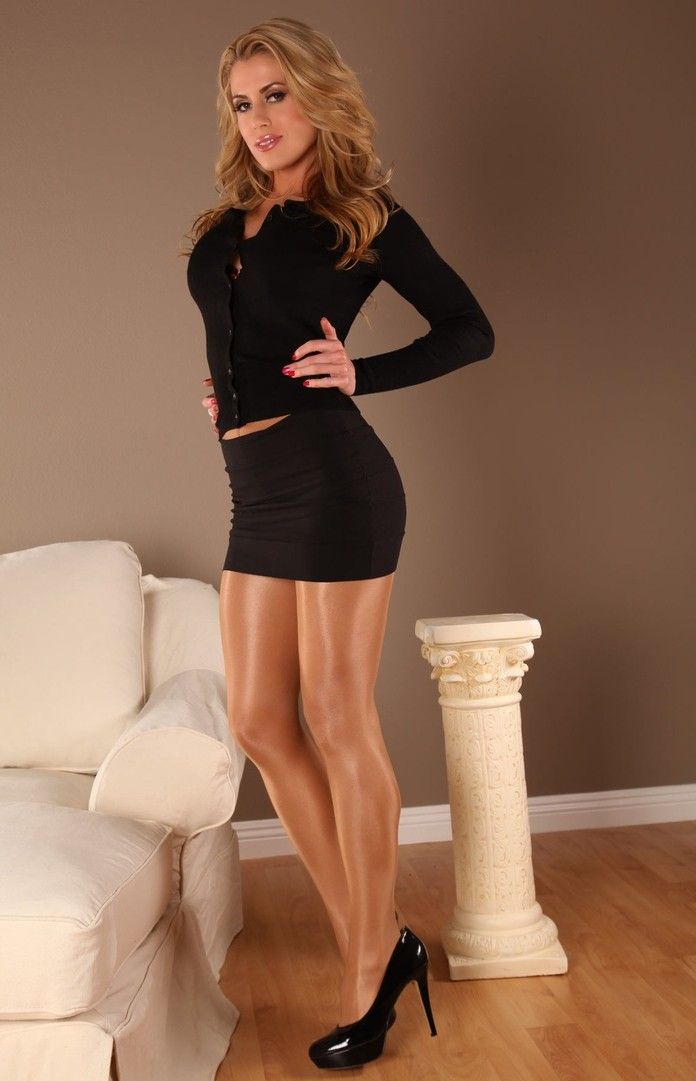 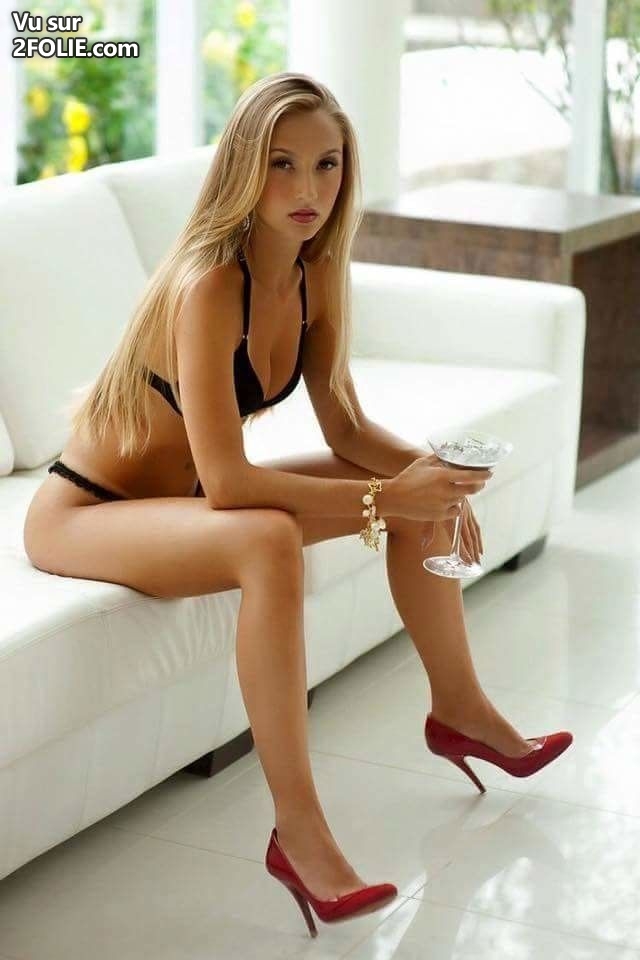